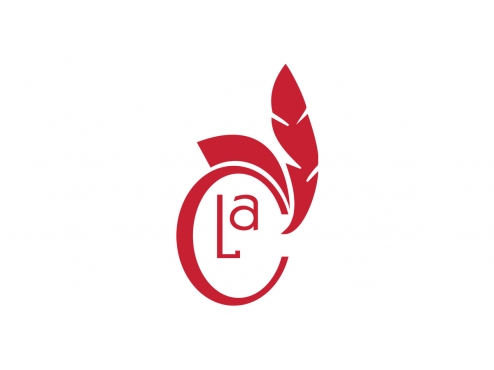 Ottawa, ON— The recipient of the Canadian Lacrosse Association’s 2020 Lester B. Pearson Award is the late Rusty Doxtdator. This annual award is presented to a member of the Canadian lacrosse community in recognition of outstanding contributions of sportsmanship and leadership in the game of lacrosse and to the physical and mental development of young Canadians through unselfish dedication as a volunteer.

Rusty Doxtdator had a long-term involvement in the lacrosse community, serving at the national level for six years. Doxtdator served as the Indigenous Director on the Board of Directors of the Canadian Lacrosse Association (CLA) from 2014-2019. Doxtdator passed away three months after handing this position on to the new Indigenous Director in November 2019. The CLA and the lacrosse community lost a positive figure who championed the sport and its Indigenous roots.

“Rusty is a deserving recipient of the Lester B. Pearson Award,” said Terry Rowland, CLA Director of Marketing. “He dedicated many years to lacrosse and now is the perfect time to recognize his accomplishments and show gratitude for all that he did for the sport of lacrosse in Canada.”

In his role as Indigenous Director, Doxtdator chaired the CLA Indigenous Development Committee meetings, helped the CLA adopt more culturally appropriate language and terminology, and nurtured relationships between the CLA and Indigenous organizations. He also helped with the 150th anniversary of lacrosse that was celebrated in 2017, which included two re-enactments of Indigenous lacrosse games played in the past. Additionally, Doxtdator served as the CLA convenor for the 2017 Presidents’ Cup held in Six Nations.

“Rusty was an integral member of the CLA’s Board of Directors for many years. This award will be presented to Rusty’s family later this year in his honour. His contributions to lacrosse and to celebrating our sport’s Indigenous roots lives on,” said Shawn Williams, CLA President.

One of the initiatives Doxtdator spearheaded was a positive image campaign. This involved the creation and distribution of stickers with the slogan “Honour Our Game,” which was intended to help provide a positive image for the sport of lacrosse.

Doxtdator will be remembered as an active participant in the Canada Games Committee leading to the inclusion of lacrosse in the 2021 Canada Summer Games.

Past winners of the Lester B. Pearson Award are: