Matt Wright - Winning is the Only Option 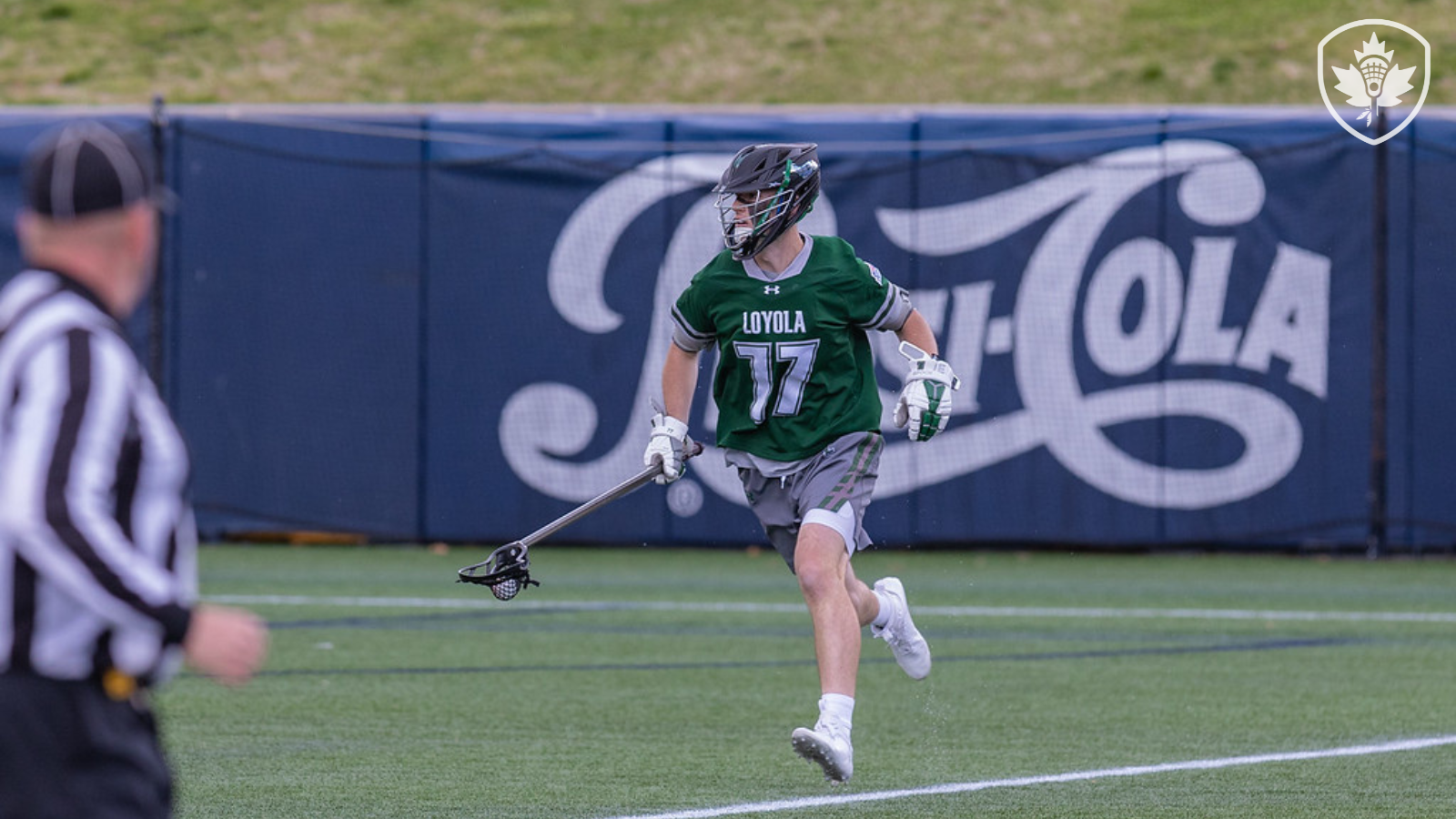 If there’s one thing you should know about Matt Wright, it’s how competitive he is.

“No matter what I’m doing, I’m always going to go 100 per cent and try to win. Not just because I enjoy winning, but because I can’t stand losing.”

Wright, who was born and raised in Oakville, Ont., started playing lacrosse at age seven. Now, the long-stick midfielder (LSM) plays defense for the University of North Carolina in Chapel Hill, where the team just finished as Co-ACC champion with Duke University, and Wright made the All-ACC team.

A member of the upcoming U21 Canadian National Team that will compete in the U21 World Championships in Limerick, Ireland, Wright brings strong leadership and defensive skills to the team. His mentality is always team-first, and hopes his energy will add value to the field to help Canada win a championship.

“I’ve been training with my school team, my box team [Mimico Mountaineers Jr. A] and lifting and running a lot. The pandemic reduced opportunities to play, but it was great to rest my body and get ahead in terms of my physical fitness,” Wright said.

“I got to play for Brodie Merrill again, and to play with guys I’ve really looked up to -Chris Cloutier, Latrell Harris, Mark Matthews, they were all awesome. I love the Sixes game, it’s fast and favours athleticism the way box lacrosse does.”

While he started playing lacrosse because he was looking for a more physical sport than the ones he was playing, he found a community and brotherhood that has made the experience unlike anything he expected.

“I love to compete and win with my brothers and teammates. Some of my best friendships and bonds were created with my teammates over the years, through some of the tough wins, losses, and practices you pretty much go through everything with each other being there for each other through thick and thin,” Wright said.

But he also plays for his dad - Wright is eternally grateful for all his dad has sacrificed to allow him to be the best player he could be. “Driving me to tournaments, watching my games, and most importantly helping me to become better. He is my greatest motivator, would do anything for me, and is my best friend.”

Playing in the world championship, delayed due to COVID-19, is a goal Wright has been working towards his whole playing career, and now is almost actualized.

“It’s a dream come true to put on the Canadian jersey and an honour to represent the country. I love playing with these guys, most of whom I grew up with, and I know we’ll bring a gritty, aggressive style,” Wright said.

He’s currently training hard with the group, which will take place after a year’s delay and participate in the 2022 World Lacrosse Men’s U21 World Championship from August 10 - 20, 2022 at the University of Limerick in Limerick, Ireland.